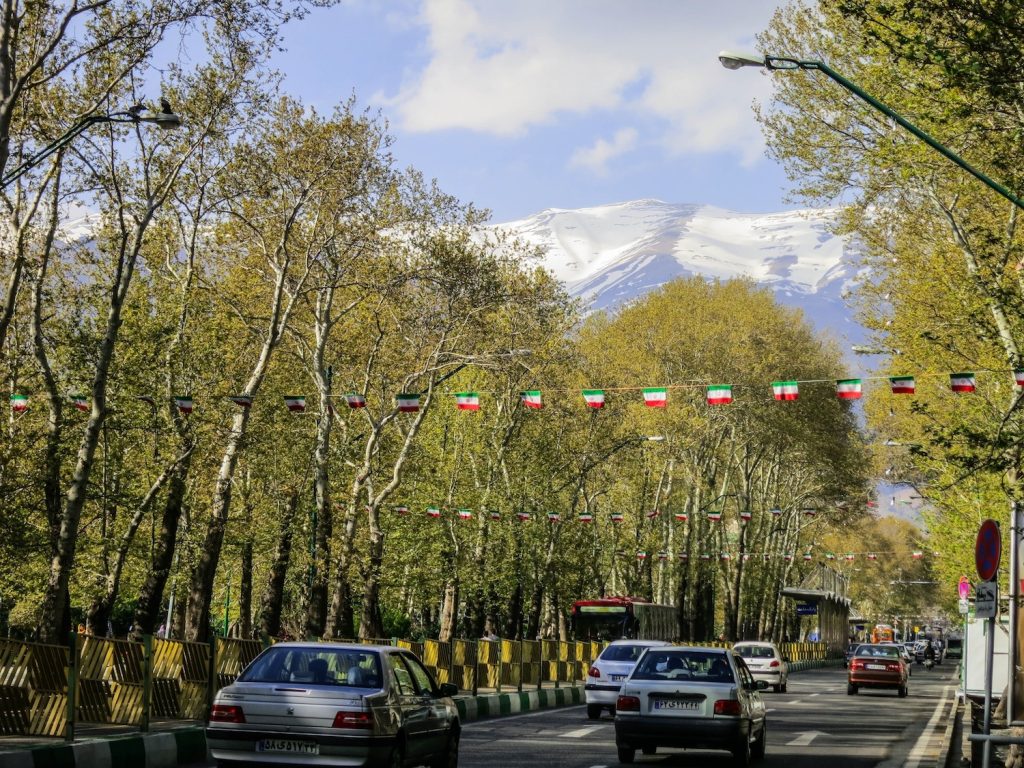 Iranian architecture has a history of thousands of years, with a variety from peasant huts and garden pavilions to the most beautiful and majestic structures such as the king’s castles. The Railway station of Tehran was built between 1927 to 1938 by order of Reza Shah Pahlavi as a means of transport of the allied forces. It was designed by Karim Taherzadeh Behzad with a neoclassicism style. The Marmar Palace was also at the behest of Reza Shah with a blend of East and West architecture. It serves as a meeting palace of the Supreme Court and the State Council today. This journey starts from the Tehran Railway Station moving towards the most recent structure in Tehran, the Niavaran cultural center, it includes various structures from the Early Pahlavi era to the late Pahlavi. Through this timeline journey, one is able to profoundly enjoy untold stories of most significant structures in Tehran from early ages to recent.