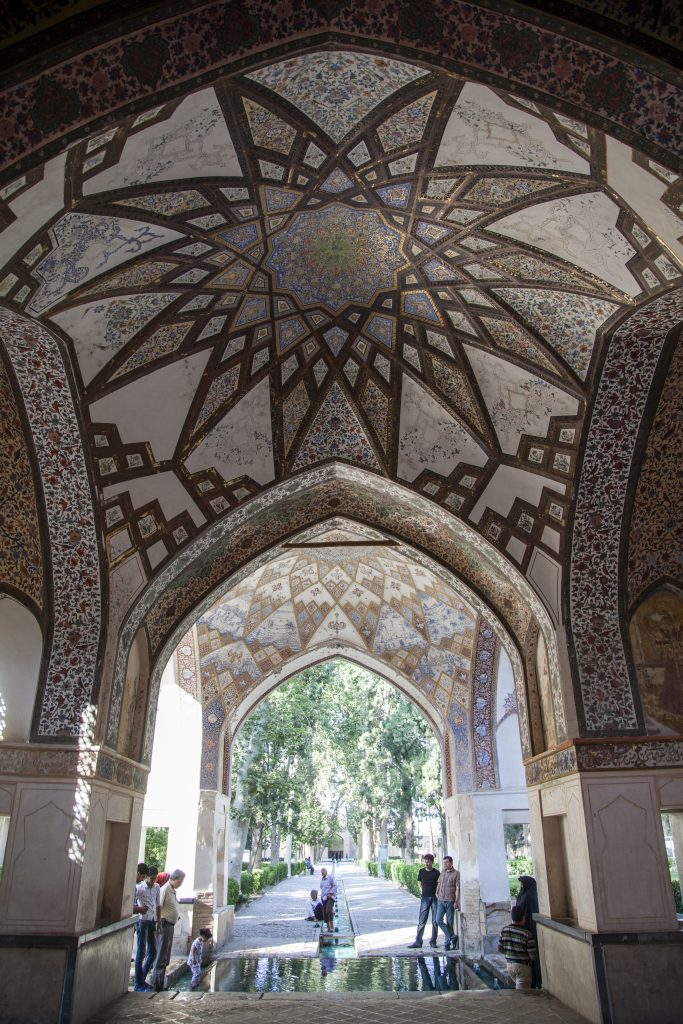 Welcome to Kashan, a pearl in the desert!

Kashan is one of the most beautiful cities in Iran. The etymology of the city name comes from the Kasian, the original inhabitants of the city, whose remains are found at Tapeh Sialk dating back 9,000 years; later this was changed to “Kashian”, hence the town’s name. Between the 12th and the 14th centuries, Kashan was an important center for the production of high-quality pottery and tiles. In modern Persian, the word for a tile (Kashi) comes from the name of the town.

Archaeological discoveries in the Sialk Hillocks which lie 4 km west of Kashan reveal that this region was one of the primary centers of civilization in pre-historic ages. Hence, Kashan dates back to the Elamite period of Iran, The Sialk Ziggurat still stands today in the suburbs of Kashan after 7,000 years.

Kashan is right next to the ancient Silk Road (connecting East Asia to Europe and Africa) and this geopolitical condition used to add to its significance as a trade center.  The historical bazaar of Kashan is rooted from the Silk Road. It was completely destroyed by the earthquake at the end of the 12th century and was adequately restored and rehabilitated in the Qajar period. The Bazaar thus was a conceptual and physical continuation of this significant road and an indispensable element in the daily life of the city and its people. This complex ranks among the country’s precious bazaar ensembles, in which complete examples of all types of buildings are found, among them are such buildings as mosques, bathhouses, and houses. Marco Polo once visited here on his trade mission to the far east. The merchants of Kashan were well known for producing and selling fine textiles in wool and silk. 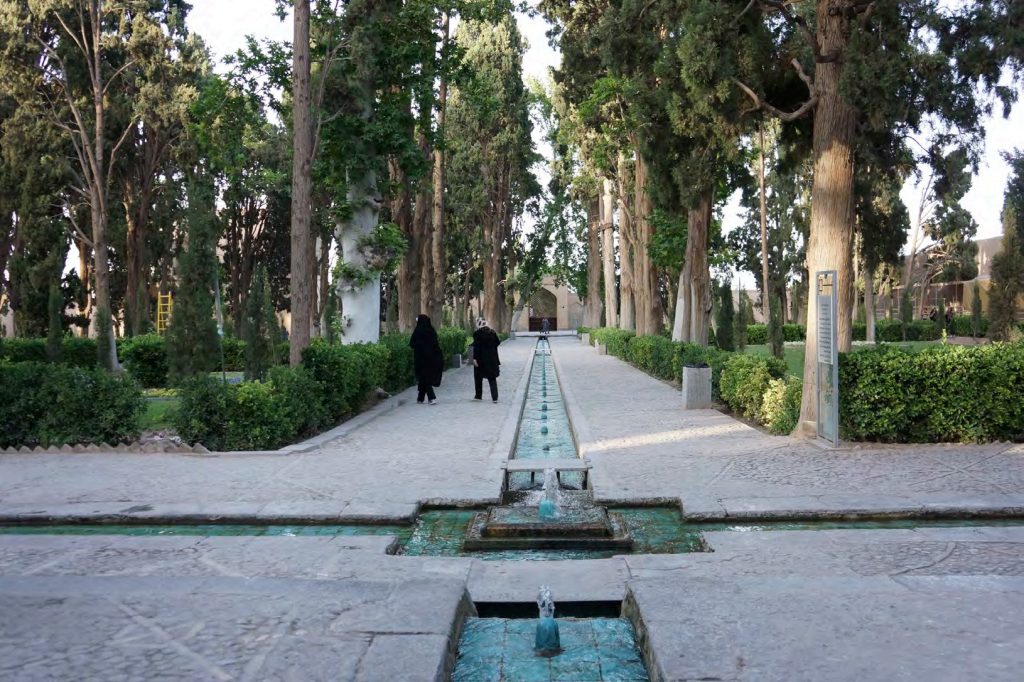