Dr. Hosna Pourhashemi talks in DW about the potential of renovation and boutique hotel projects in Iran.

The “Chahar-Bagh” is a four-part garden in the shape of a cross, in whose center the four rivers of life flow together. It is the most important archetype in the history of horticulture and landscape architecture, based on the art of water management and distribution. The Persian garden was the earthly symbol of Paradise. It derived from the pre- Islamic Persian gardens which attempted to recreate the whole world within an enclosed space; a soothing world composed of symmetry, water, shade, flowers, fruit and fragrance.

After the conquest of Persia by the Arabs in the 7th century, the Persian garden was adopted by the Arab conquers and spread throughout the Islamic expansion. It became the basis of the Moghul gardens in India as well as the fabled Moorish gardens in Southern Spain – the Alhambra and the Generalife and further on in fated gardens in Sicily. Through these adapted Persian gardens the idea of ‘chahar bagh’ spread to Europe where its influence can still be traced in the Revival gardens of the early 20th century. The simplicity of form and the appeal to the senses of the Persian garden is well adapted to the creation of peaceful and restorative outdoor spaces in the modern world. 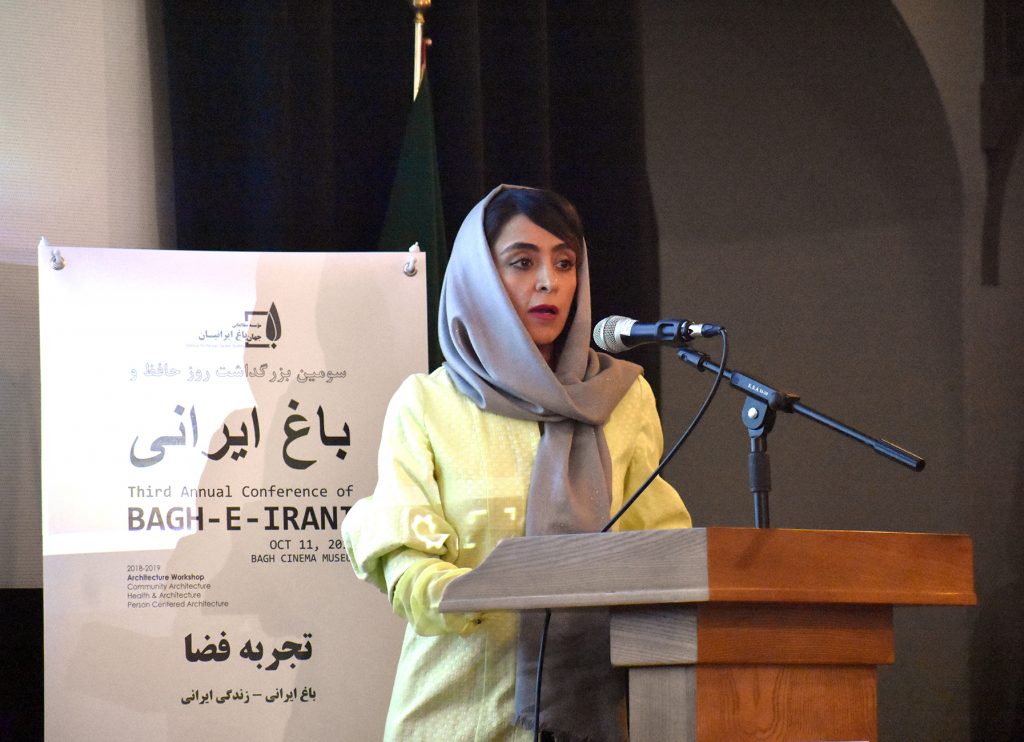