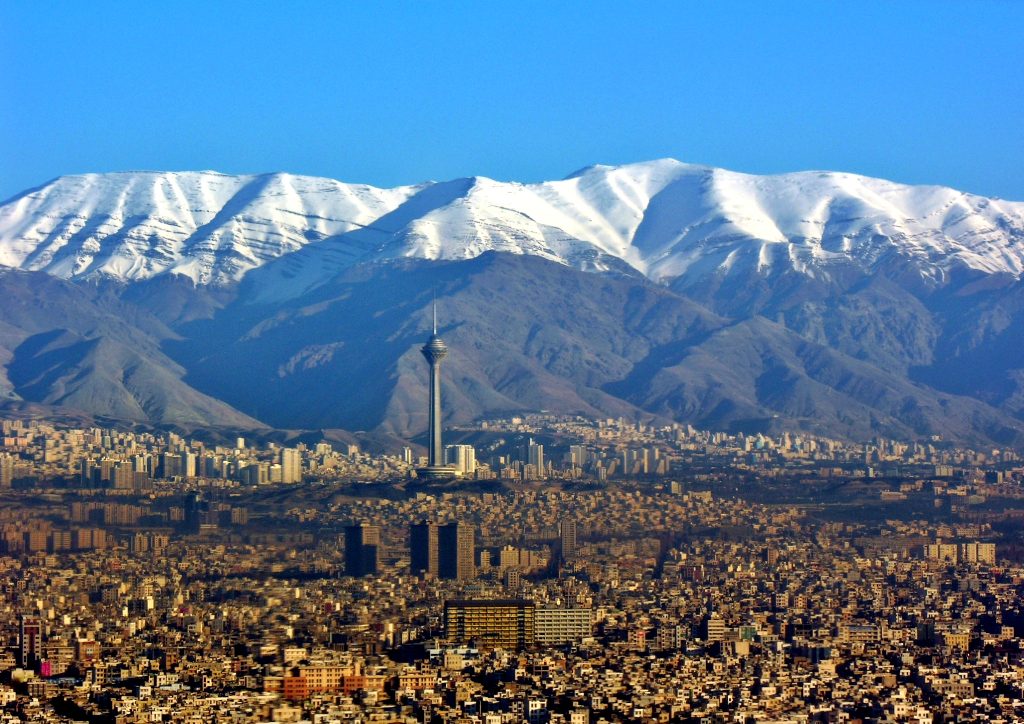 Iran is home of the historical cradle of civilization, the origin of human beings, Adam and Eva in lost paradise. In the steps of Adam you can make a journey through Old Testament country to descendant back to their original home. The ruins of one of the paradise garden was discovered about sixteen Kilometers (ten miles) from the northwest Iranian city of Tabriz and published by David Rohl, British archaeologist in 1999. The oldest philosophical approach to the nature, Mithraism arise up in Persia, where the gardening has a long history and mixed with myths. The traces of this ancient beliefs can still be found in the Iranian cities and villages. The traces of ancient civilizations, beliefs, cultures, languages and forests go back to Iran. 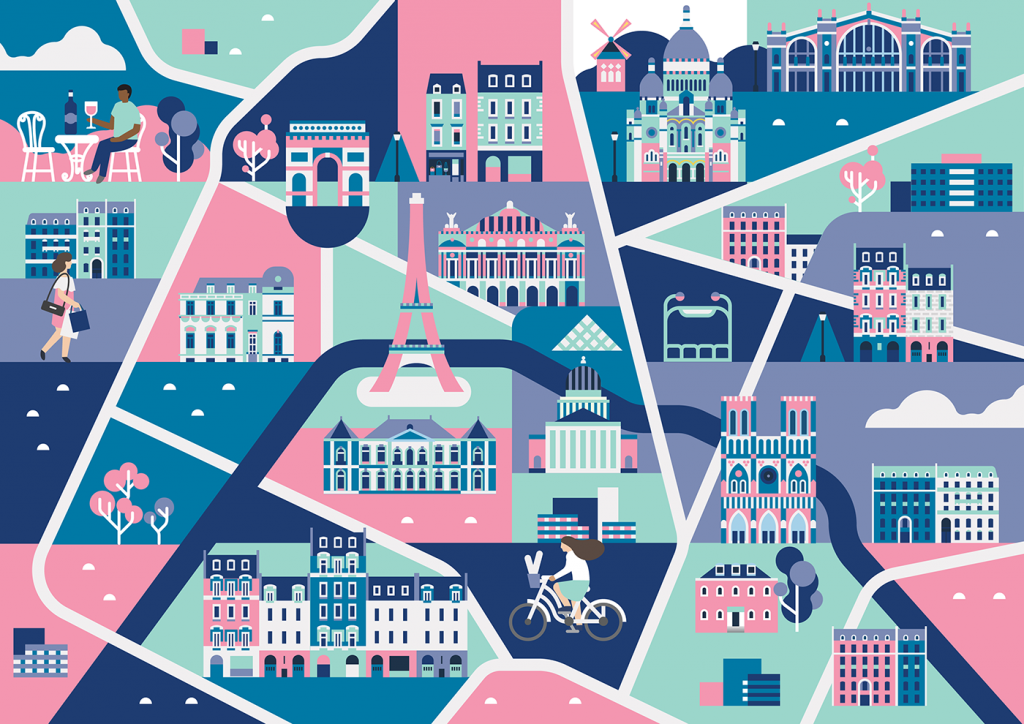 Europe, second smallest of the world’s continents, composed of the westward-projecting peninsulas of Eurasia and occupying nearly one-fifteenth of the world’s total land area. As Iran is one of the most influential cultures in the world, its influences can be followed in Europe. Iran has heavily influenced cultures and peoples as far away as Italy, Macedonia, and Greece to the West, Russia and Eastern Europe to the North, the Arabian Peninsula to the South, and the Indian subcontinent and East Asia to the East. Europe has been influenced by Iranian art, architecture, poetry, science and technology, medicine, philosophy and engineering. These influences can be discovered in the Europe cities from Greek, Roman to Switzerland.