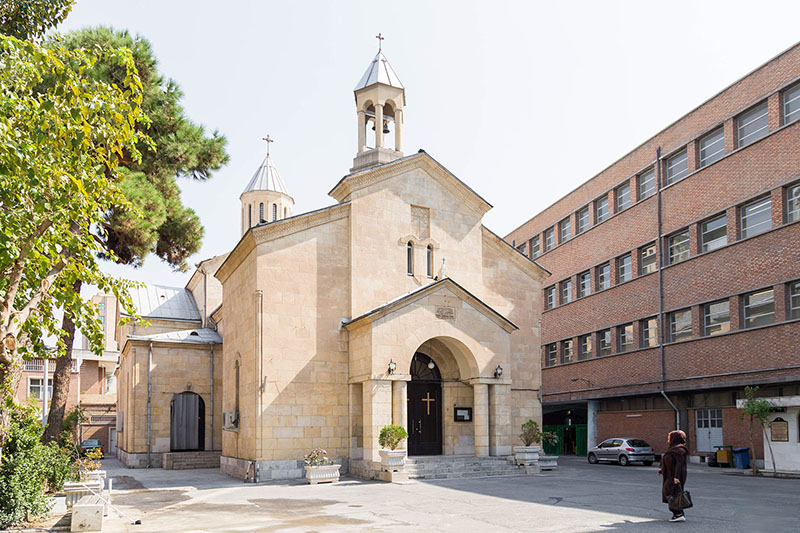 The history of architecture is concerned more with religious buildings than with any other type, because in most past cultures the universal appeal of religion made the church or temple the most influential building in any community. Temples, churches, mosques, and synagogues serve as places of worship and as shelters for the images, relics, and holy areas of the cult. Throughout the Iranian history there has been both continuity and consistency of ideas and various religions coexist peacefully including Christianity, Judaism, Zoroastrianism and Islam. In this tour, two main streets are to be seen as valuable multi-religion districts with churches, synagogues and mosques showing religious freedom in the country.  Built in 1945, designed by Nikolai Markov, is the first Armenian Cathedral in Tehran, its dome influenced by the Byzantine architecture. The Haim Synagogue, built in 1913, the decoration is more predominant in the western part. The Adrian Fire Temple founded with the financial help of Indian and Iranian Zoroastrians, was made in the form of old Mansion but the inside is a simple room with a fire burning in it, resembling the typical architectural plan of the fire temples in Yazd. The Vali-Asr Mosque is very relevant to the present architecture, while incorporating the contemporary ideas and is inspired by the Safavid Sheikh Lotf Allah mosque rising from earth to heaven. 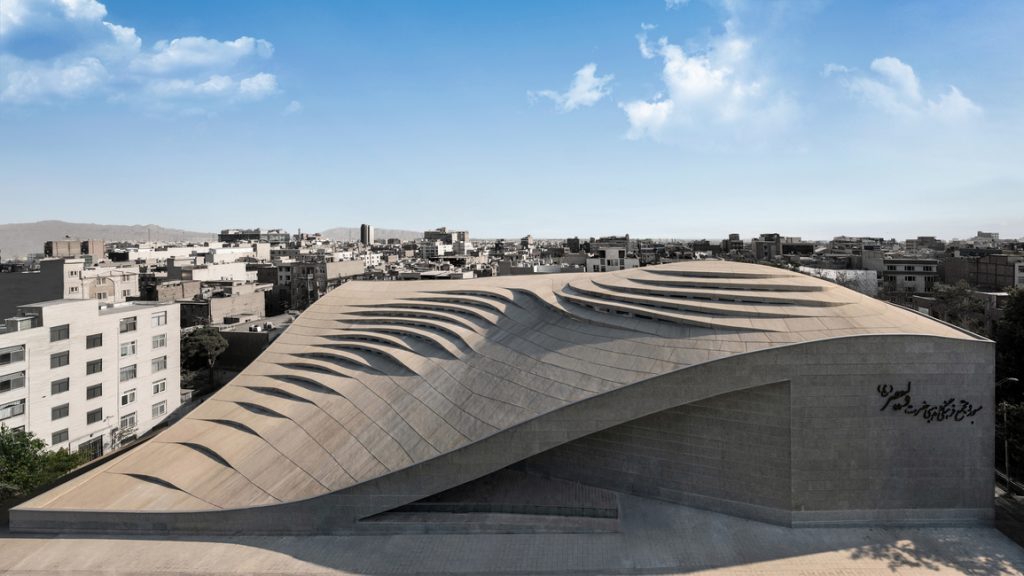