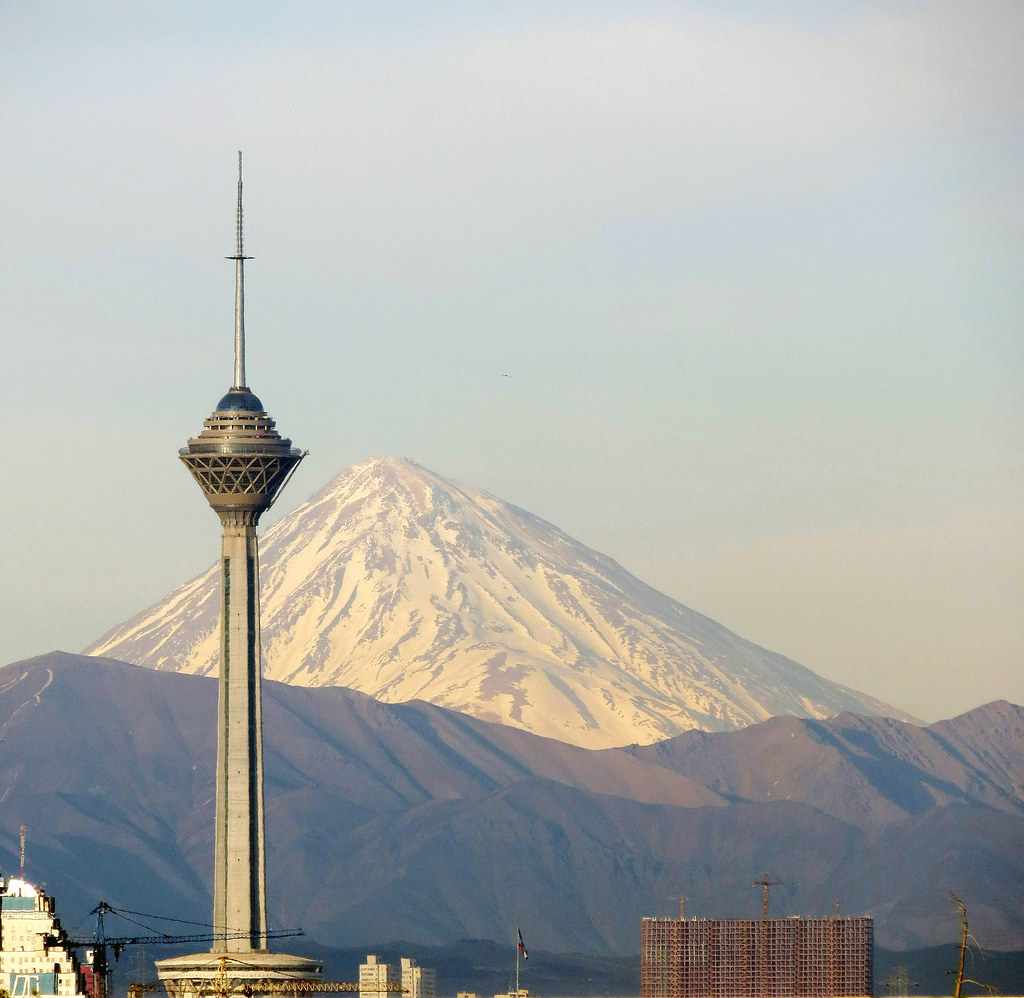 The Milad Tower known as the new landmark of Tehran, was designed by Mohammad Reza Hafezi in 2008. This television Tower is located northwest of the center and due to its elevated position, is a focal point in the cityscape. The Tabiat Bridge is the largest pedestrian bridge ever built in Iran. It is 270 meters long and connects two public parks over the Shahid Modarres highway in northern Tehran. It is a place where people dwell, enjoy and think. The ARG Shopping Mall is located in Tajrish Sq. and creates a neutral surface to counteract the chaos of the neighborhood. The glass façade reflects the old trees of the surrounding and the north mountains. The Vali Asr Mosque was proposed to develop the mosque as part of the urban landscape, connecting Daneshjoo Park and the Shahr theatre and also retaining the urban structure of Enghelab Street. These named structures are architecturally valuable structures belonging to the 21st century in Tehran. The buildings and their architects often seek architectural identity not necessarily Iranian-Islamic. They have decided to break the rhetorical and historicist state of architecture. Tehran has stunning Modernist structures built during the reign of Shah Reza Pahlavi that showcase vernacular styles and Islamic tradition, as well as a new generation of contemporary designs and styles.