A Cut through Modern Tehran 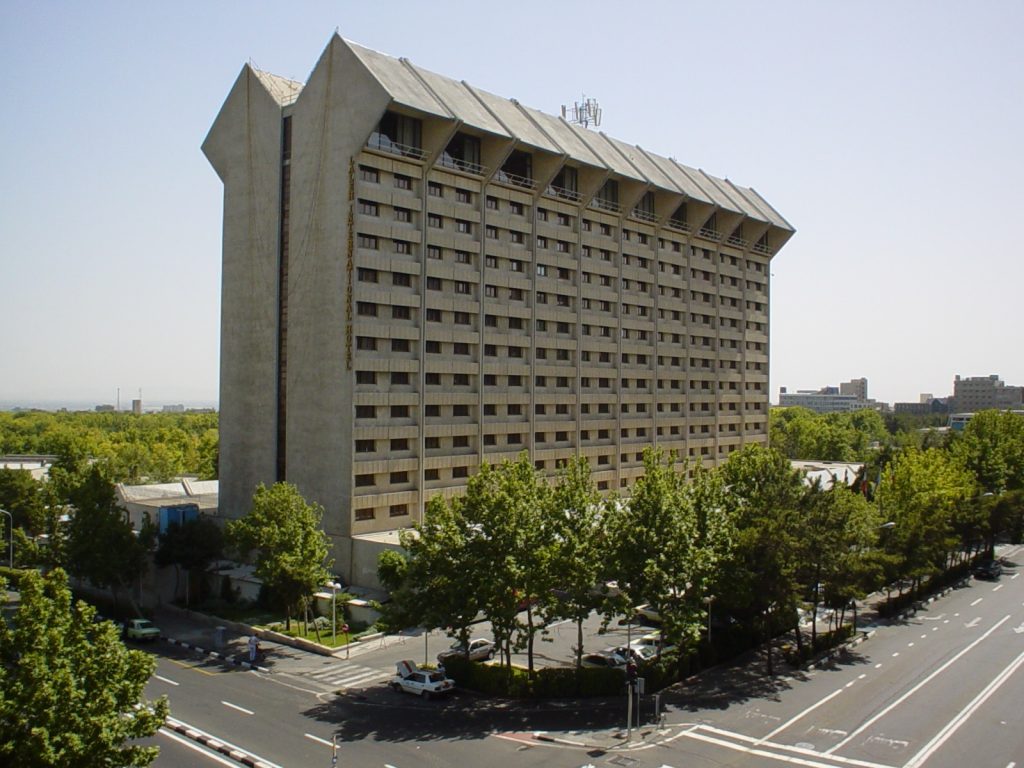 A Cut through Modern Tehran

Under Mohammad Reza Pahlavi Tehran was transformed into a “global city” with explosive growth in area as well as height of buildings. With the aid of foreign planners, huge urban projects were developed, like a new city centre in the north and the residential area “Shahrak Ekbatan” west of the city, one of the largest housing complexes in the Middle East. In 1950s young Iranian architects have looked for a way out of the dictates of modernity by referring to the theory of Robert Venturi and Denise Scott Brown and pointing to the complexity and contradiction of their own architecture; the “golden age” of Iranian contemporary architecture began.

The City Theatre of Tehran is located in the center of Tehran, which is designed like a rotunda modelled on the classic Greek and Roman theatres as well as on Iranian circular tent theatres like Takiyeh Dowlat. The Azadi Tower, combines the parabolic arch of the pre-Islamic ruins at Ctesiphon with the pointed arches of the Islamic period, to encapsulate the millennia of Persian history. The InterContinental Hotel (Laleh Hotel) demonstrates how the strategic objectives of management, the knowledge and culture of employees and the company image can be successfully reconciled. These monuments and many others are modern Iranian architectures listed in Tehran.